Home » Blog » Tools » 10 Interesting Taxis from around the world

Home » Blog » Tools » 10 Interesting Taxis from around the world 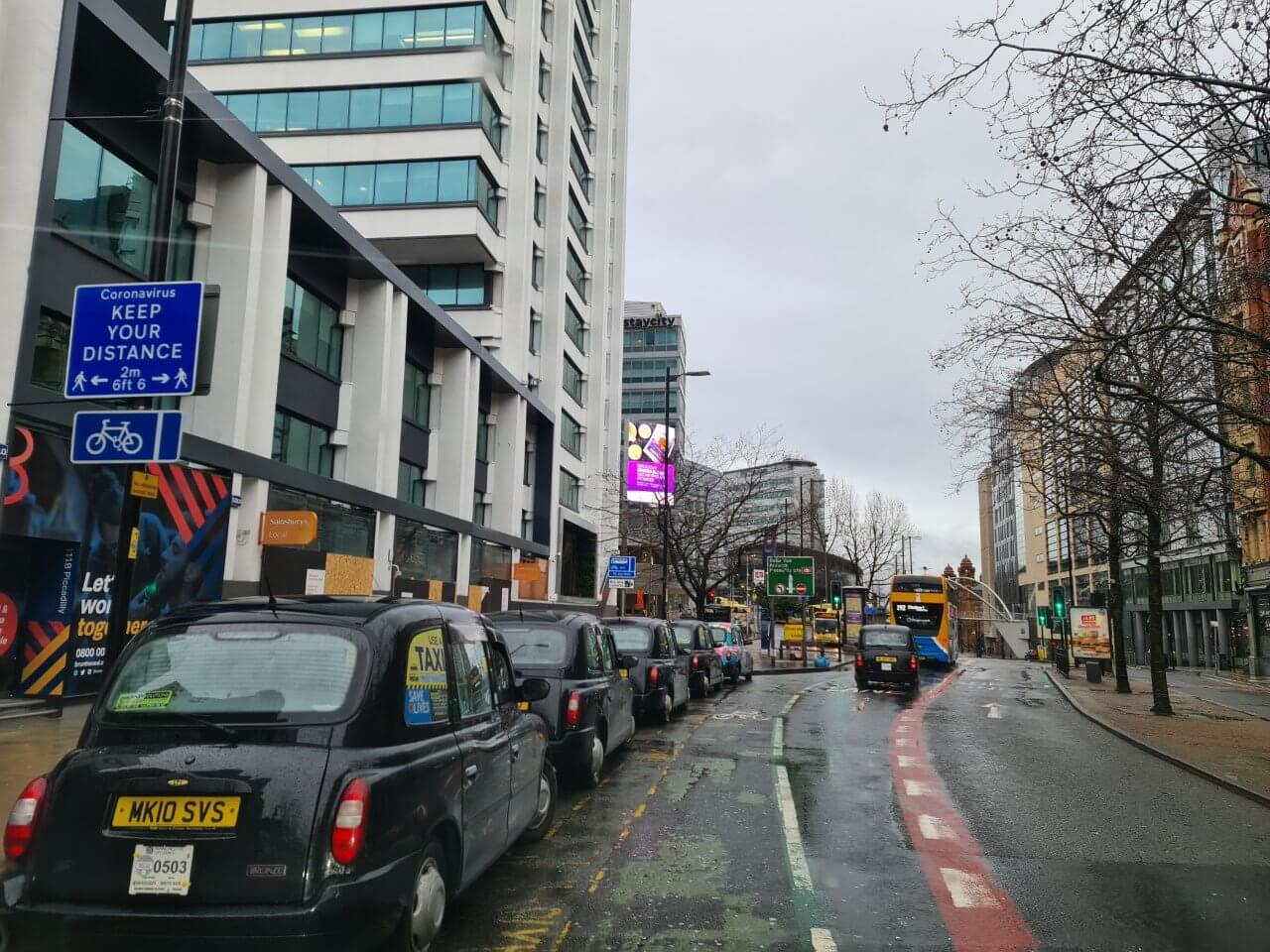 10 Interesting Taxis from around the world

Today, we want to take a look at what taxis look like in other places across the globe. These are the ten that we find to be the most interesting.

In the number ten spot, we have the black and yellow fiat, commonly seen in Mumbai. These cars are mostly black, but their distinctive yellow roofs make them clear that they are what you should go to if you want a taxi.

Even though the trend started in the 1940s, most of the ones around today were made in the 1960s.

Today, despite being a few left, they are nowhere near as popular as they used to be. A large reason for this is that Mumbai is becoming more economically stable. Therefore more of its citizens are driving, and more cabbies have newer cars.

However, you could still see the classic yellow and black fiat, kept around because of its heritage.

When you think of London, chances are one thing you’ll think of is the classic “Black Cab”. Another name for this is the Hackney Carriage, named after the area in London where they began. Back then, they weren’t motorised but drawn by horses.

Today, the most common model is the TX4, made by The London Taxi Company, owned by Geely Automobile of China.

If I were to ask you to picture a traffic jam in New York, I would imagine, your picture would involve a few of the iconic yellow cabs.

They started in 1897 when Samuel’s electric carriage and wagon company supplied most of them. They began to rise in popularity until 1907.

In that year, a fire destroyed many of their cars. This caused a second rise in horse-drawn carriages.

Today, they are less popular than they were before, due to companies such as Uber.

One of the most common forms of taxi in India is known as the “Auto Rickshaw”. This type of vehicle is a motorised version of the rickshaw, which was traditionally pulled or cycled.

Another common term for this type of transport is the “TukTuk”. Unlike the other taxis that we’ve spoken about, the Auto Rickshaw is open to the air, probably nicer when you’re in the rural parts of India.

India is also home to the Rickshaw Run, a race that goes around India across dangerous roads.

In Madagascar, they have a type of vehicle called the Taxi Brousse. Think of this as a combination of a taxi, a minibus, and a bus.

The vehicle is a minibus, but they will travel to people’s destinations, picking up others on the way. These taxis tend to get very crowded, so perhaps not ideal if you’re tall.

However, it can be a great way to speak to some of the locals.

If you ever travel to Munich, in Germany, you might be lucky enough to travel in one of their cream-coloured taxis. These cars are usually one of the luxury brands such as Mercedes, BMW, or even Porsche.

In Germany, taking public transport is more common than it is over here, so taking a taxi is rare. For this reason, most feel justified in travelling in luxury on the rare occasions they do.

Most of the people who use them will be people of higher incomes.

Thailand has become a popular tourist destination for British people. Although Tuk Tuks are common in many parts of the world, they like to make them look nice in Thailand. Rather than just being the typical yellow, Tuk Tuks in Thailand are often painted in beautiful colours.

Although most of them are used as taxis (mainly for tourists), some companies will allow you to hire your own colourful tuk-tuk to drive around for the day.

The Thai culture is often filled with colour, joy and happiness. This appeals a lot to tourists.

When most think of bikes turned into taxis, one country few of us will think of is Paris. But today, four companies run “Bike Taxis”.

Yes, taking one of these will be a fair bit slower than taking a typical taxi. However, they are part of France’s effort to reduce its carbon emissions. They are sheltered, so can be driven in the rain, and the customers can sit in comfort.

If you’re worried at the cyclists getting tired, these use a combination of pedal power and an electric battery.

In the beautiful city of Vienna, rather than going in a car, they have the Fiaker. You can travel back in time and arrive at your destination in a horse-drawn carriage.

As much as I would like to tell you this is the typical type of taxi over there, most of the time, they are only used for special occasions such as weddings.

If you want to feel special, nothing can do that like a horse-drawn carriage.

In China, you can dive into the culture of the Chinese and travel on a Sanlunche. A three-wheeled push bike that can best be described as “simple but beautiful”. Remember how we spoke earlier about the auto Rickshaw? The Sanlunche is like that but powered entirely by pedal.

Traditionally, the people who would use them were wealthy Chinese folk. Today, they would most commonly be used by tourists who want to get a taste of Chinese culture.

It’s not the most comfortable taxi in the world, but there is a roof covering the tourists’ heads.

If you’re after someone to cycle you everywhere, or you want to travel around Manchester with horses, I’m afraid we are not the taxi company for you.

However, if you’re after a qualified driver who knows Manchester and drives a comfortable car, we will be the best taxi company for you.  https://www.manchestertaxiservice.co.uk/

Posting....
Open chat
Hello, how can we help you