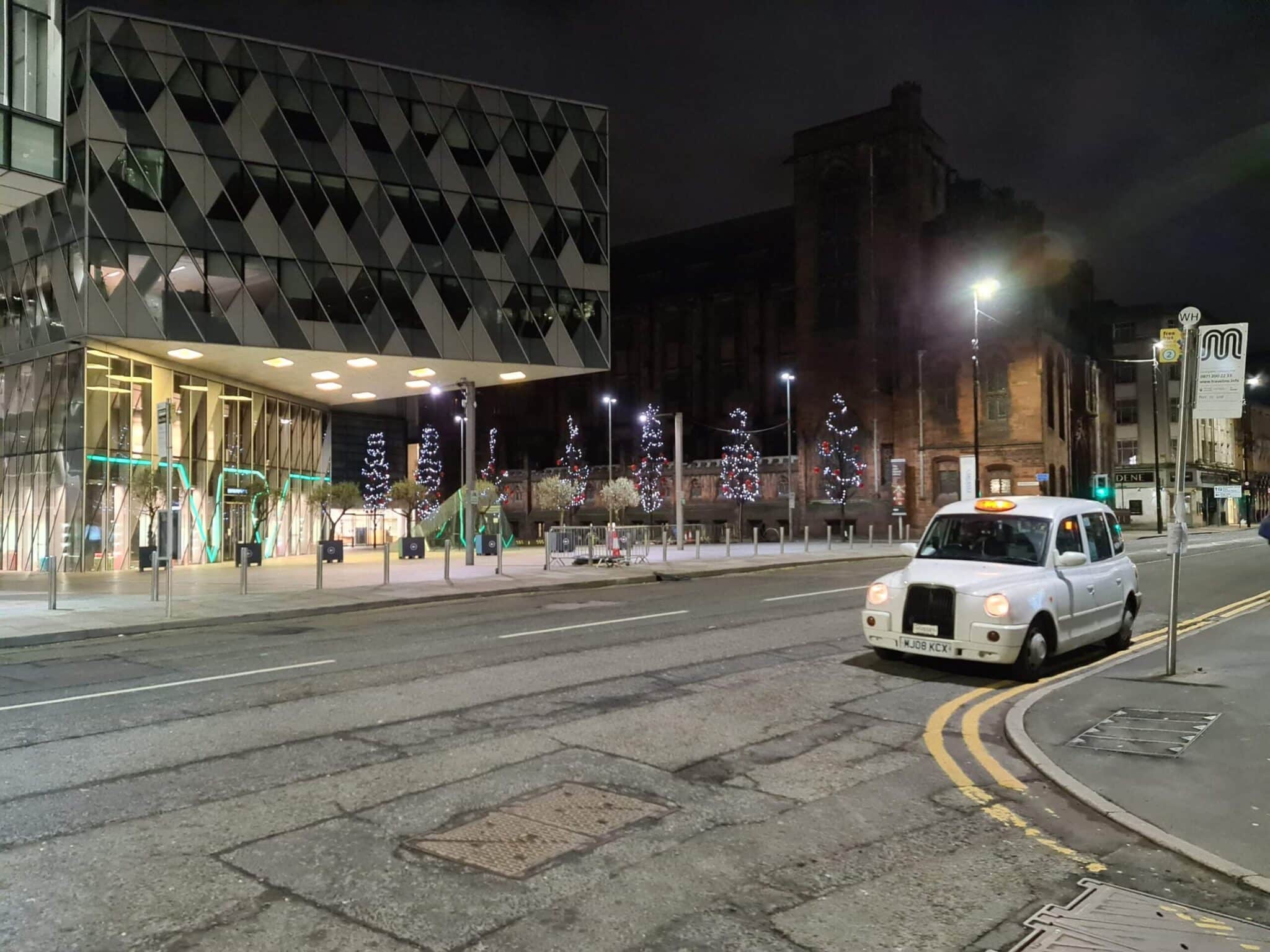 12(ish) places in Manchester, “Manchester Taxis Company” will be happy to take you

If you’re looking for excellent taxis, Manchester city center is somewhere many tourists like to go. However, there is so much more to Manchester than just a few shops. Today, we want to talk about some of the places you might ask your Manchester taxi company to take you. https://www.manchestertaxiservice.co.uk/articles/unique-places-visit-manchester/

Everyone gets hungry sometimes. So next time you use a taxi in Manchester to drop you off somewhere for lunch, why not consider one of these options?

Reid at the French

When you hop in that taxi near Manchester, if you’re feeling fancy, you can always try “Adam Reid at the French”.

Located in the Midland Hotel, this award-winning restaurant is best for serving modern British dishes. For several years in a row, it has been called the “Best Restaurant in Manchester”, and it’s even the 13th best in the United Kingdom!

The AA has given it four rosettes, and Good Food Guide has given in 8/10 stars.

The price point may be high, but if you have a special occasion to celebrate, there’s no shame in treating yourself!

No matter what kind of food you like, we’ll supply the cabs. Manchester, being a bustling metropolis, has a brilliant selection of street food. Of course, we could write an article on street food alone, but here are some of our personal favorites.

Big Grillie Style is perfect for grilled sandwiches that take the sandwich game to the next level.

Mac Daddies, Mac and Cheese like you’ve never had it before.

Many people who need a ride home from the pub will use our cabs. Manchester has plenty of pubs!

One that is particularly popular is one called “Peaky Blinders”. As you can imagine, this is one pub where there is a very particular theme.

But even once you put the fancy dress, bells, and whistles aside, they have a fantastic selection of cocktails and some incredible food!

If you want to have a great meal and a good laugh, Peaky Blinders is the pub for you!

If you go to the theater, you may see us outside after the show: us and plenty of other taxi firms. Manchester is a fantastic city for people who love theater.

Be that a concert, a play, a musical, or any other performance type, you can find it in Manchester.

Some of their shows are due to be on London’s West End but tested before they get to that stage. One great example of a play that started in Manchester is “& Juliet”.

Being filled with people, there are, of course, plenty of smaller theaters that put on amateur performances. A great way to fall in love with some of the local talents!

When visiting Manchester, taxis are often used to deliver people to museums. Manchester is a city filled with history, talent, and character. And we encourage everyone to learn about it by visiting one of our museums.  https://www.manchestertaxiservice.co.uk/articles/the-best-museums-in-manchester/

With special exhibits, this museum is just like any museum you’d expect in any big city.

Manchester was one of England’s epicenters of industry during the Industrial revolution. Give our Manchester Taxis’ number a call if you want to visit the Museum of Science and Industry!

Here, you can learn all about what the city used to produce, what life was like for people in the factories, and how industry in Manchester has changed over time.

Our Manchester cab service,just like Manchester city itself, would not be the same without the people of Manchester.

In the People’s History Museum, you can learn about the people (both past and present) who made Manchester what it is. Take a step into their life, and understand who is behind Manchester today.

Next time you book a taxi, Manchester Art Gallery could be a potential destination for all art lovers. Here, you’ll find magnificent portraits by artists throughout history. Whether you want inspiration, or just like looking at nice pictures, it’s an awesome place to visit!

We would recommend the Public Transport Museum for those wishing to use Manchester Taxis to get to a slightly more obscure museum.

It’s a surprisingly interesting museum where you can learn about how public transport has changed over time, and what impact Manchester had on public transport. You can even take a look at some buses and trains from history.

Many of the people who call us on our Manchester Airport taxi number will be going to the football. As I’m sure most of you are aware, Manchester is home to two famous football clubs!

Old Trafford (located just outside Manchester City) is a common request among most taxi companies. Manchester United have been playing there since 1910. Being an internationally renowned football club, our cabbies meet people from all over the world.

And of course, there’s the team who is usually more popular among Mancunians than tourists, Manchester City. If you need a ride to Etihad Stadium, we’ll be delighted to be your taxi service. Manchester City, unlike United, is actually located in the City of Manchester.

As you can see, Manchester is home to so much! Whether you’re here on business and have a couple of hours to yourself, you’re visiting family, or you’re just here for a holiday. Manchester will be more than capable of occupying your time.

And if you ever need a taxi service to take you to any of these places, get in touch with Manchester Taxi company, and we’ll be happy to get you there!

Open chat
Hello, how can we help you